An arrest takes place when one of when someone – usually a police officer – does at least one of the two things below to another person: 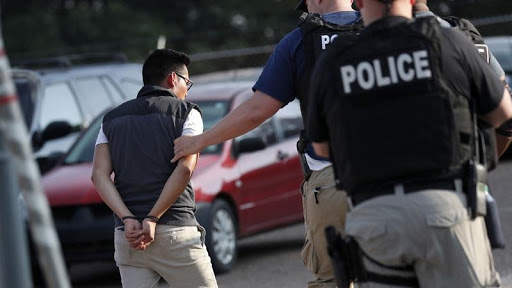 A lawful arrest can occur in three circumstances:

The general rule is that police must always use the least restrictive means to secure your arrest.

Specifically, the Criminal Code instructs police they shall not arrest anyone without a warrant (other than those found committing or about to commit an offence punishable by indictment only) in any case where the officer believes that the need to establish the identity of the person, secure or preserve evidence, prevent the repetition of the offence or commission of other offences, and ensure the person attends court, can be satisfied without arresting the person.

If a court finds that the police have arrested you arbitrarily and therefore the arrest was not lawful, your s. 9 right against arbitrary arrest has been breached, and you may be entitled to Charter remedy at trial or sentencing.

Do you have to identify yourself to police when charged with a crime?

Similar to when you are detained, you are not obligated to identify yourself or provide your address to police when you are arrested.

The only times you are legally obligated to identify yourself to police is when you are detained after an accident or if you have contravened a provincial statute like the Highway Traffic Act while driving or riding a bike. If you do not identify yourself in these situations, you may be detained for longer than necessary or criminally charged with obstruct police.

Although you are not legally obligated to identify yourself when you have been arrested for a criminal charge, it may be in your practical interest to do so, as the police will detain you at the station until they figure out who you are (sometimes via fingerprinting), or hold you for a bail hearing. This may not be necessary if you identify yourself to the police officer so that he or she can issue you your appearance notice to compel you to court without having to bring you into the station.

It is not recommended that civilians take the law into their own hands, as seizing or touching another person in an effort to detain them could have serious, unintended consequences for you and others involved, and increase the risk of your legal liability both criminally and civilly.

However, s. 494 of the Criminal Code of Canada does permit civilians to make citizen’s arrests without a warrant where they find someone:

You must use the minimum amount of force necessary, if any, and you should not attempt to search the person or his or her possessions. You should call the police as soon as possible, and detain that person until police arrive. 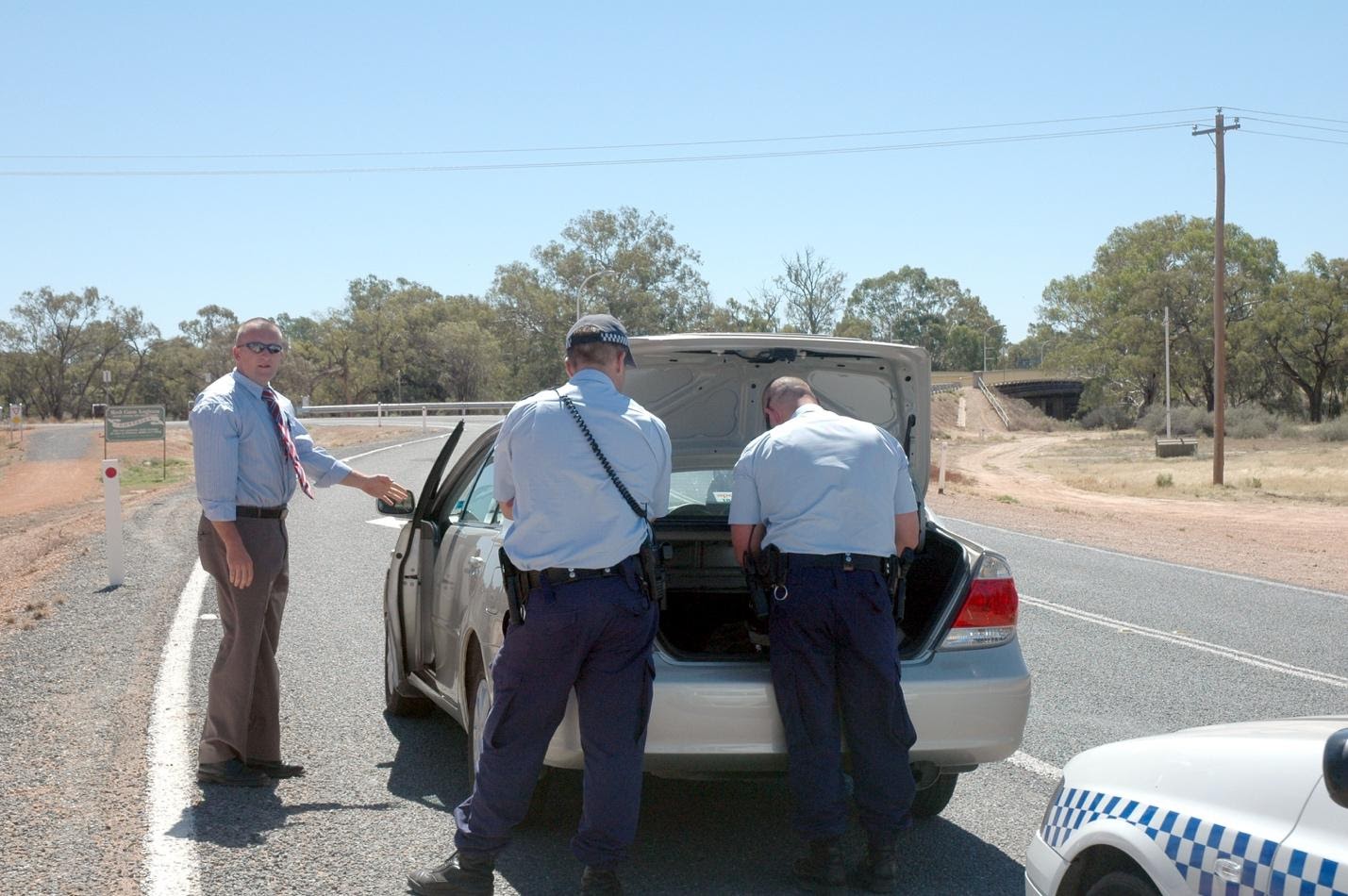 Section 8 of the Charter of Rights and Freedoms protects everyone’s right against unreasonable search and seizure, and this right almost always comes into play during arrests, as police will usually search arrestees (but they do not have to).

Since warrantless searches are always presumptively unreasonable, the police may lawfully search someone incident to arrest only under these three conditions:

We’ve already gone over what a lawful arrest looks like.

A search is conducted ‘incident to’ an arrest when its purpose is in line with a valid objective to serve the ends of criminal justice. Examples of this would be to discover an object that poses a threat to safety, to facilitate escape, or to look for evidence of the crime.

The reasonableness of the manner of the search is dependent on the use of physical and psychological restraint being proportionate to the circumstances. Searches cannot be carried out abusively, and the more intrusive the search, the higher the justification required to perform it. Strip searches, for example, are only permitted in specific circumstances, when police have reasonable, probable grounds to establish the search is related to a valid criminal justice objective, such as yielding evidence of the crime, and when the search is conducted in specific ways to minimize intrusion into privacy, while preserving the dignity of the arrestee.

The scope of searches incident to arrest is often a debated topic. Whether the police are allowed to search not only your person, but also your car, your electronic devices such as your cellphone, or seize your DNA samples – is determined by whether the purpose of the search is supported by reasonable, probable grounds, and whether the manner of the search is carried out reasonably (i.e. as minimally intrusive as possible).

< Back to Client Resources